📢 The health care system in Puerto Rico has been vastly underfunded at the federal level and is continuously threatened by funding uncertainty. While the 2022 omnibus package marked a historic milestone for Puerto Rico by providing stability to the island's health care system for five years, Americans in Puerto Rico remain far from receiving the equal treatment they are entitled to. This disparity is present not only in Medicaid, but also in other federal programs such as Medicare Advantage.

MMAPA remains committed to working with the government of Puerto Rico to make sure that, once approved, these incremental funds are efficiently used to address basic inequities in coverage for the beneficiaries, in addition to providing the continuing support to needed provider compensation enhancements. 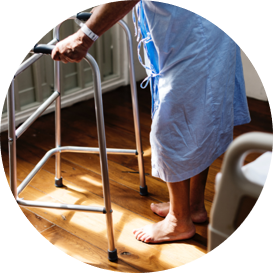 Americans in Puerto Rico pay the same Medicare payroll tax as mainland citizens. And yet, Medicare enrollees in Puerto Rico receive the lowest level of federal Medicare spending per enrollee in the country. 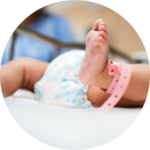 The federal government has long underfunded federal health programs for the American citizens of Puerto Rico; per capita federal funding levels for Medicaid and Medicare Advantage on the island are lower than those for any state in the nation. Congress also funds federal health care programs in Puerto Rico on short-term bases, regularly subjecting that funding to federal politics and jeopardizing these Americans' access to care.

MMAPA's mission is to develop policy proposals that sustain and improve funding for Medicaid and Medicare Advantage beneficiaries and the Puerto Rican health care system at large. To achieve this, MMAPA members educate, advocate to, and collaborate with local and federal officials to stabilize and increase investments in the island's health care system. 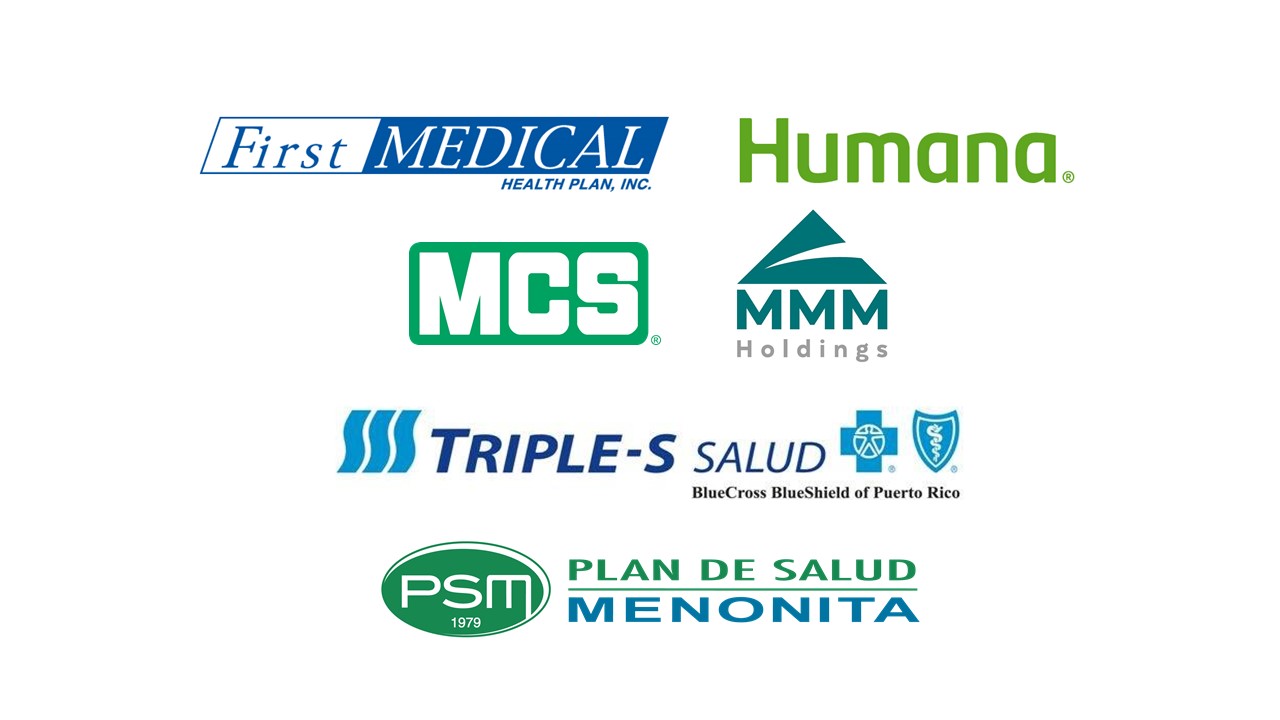